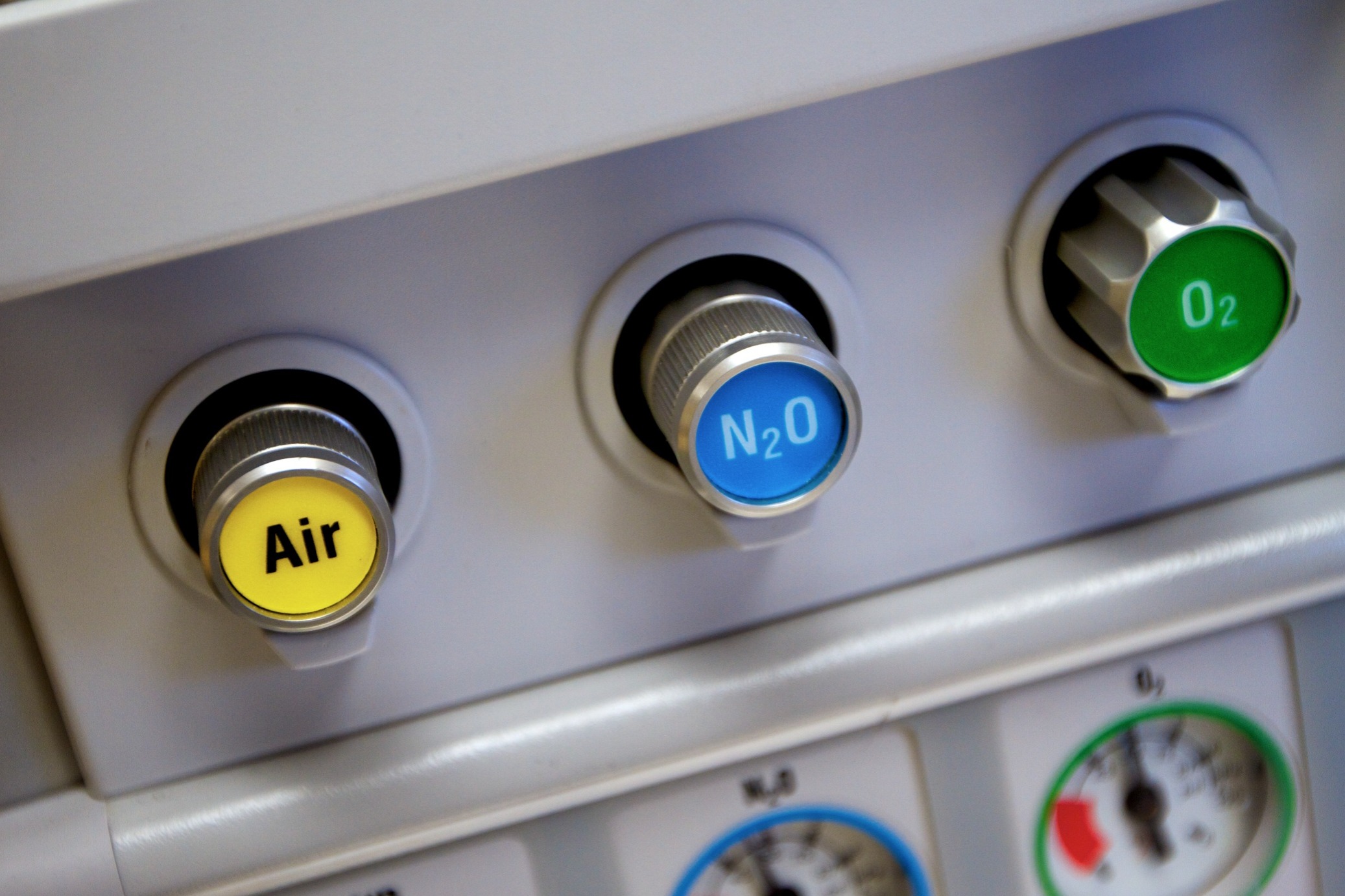 Not many people realize the impact that anesthetic gases have on the environment.

One of the most commonly used anesthetic gases is desflurane, which also happens to be the most environmentally harmful. Desflurane remains in the atmosphere for 10 years, compared with 3.6 years for isoflurane and 1.2 years for sevoflurane.[1]

To illustrate further, one hour of use is equivalent to a 6.5km car journey for sevoflurane, 14km for isoflurane, and a shocking 320km for desflurane. What’s more shocking is that there is no clinical superiority of desflurane over the other anesthetics. 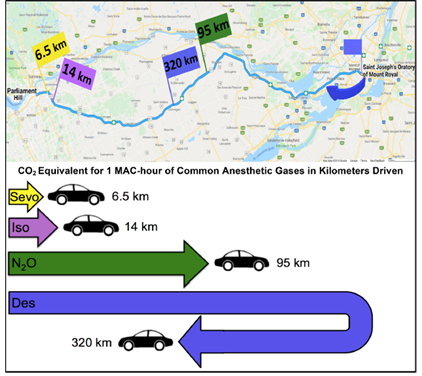 Figure 1: A long way to go: minimizing the carbon footprint[2]

As we learned at HealthPRO’s Sustainability Rounds event on April 26th, one hospital group was able to reduce costs and impact to the environment by completely eliminating desflurane, opting for sevoflurane in its place. That hospital group is Trillium Health Partners (THP), based in Mississauga, Ontario.

Dr. Anita Rao from THP’s Department of Anesthesia joined HealthPRO’s Sustainability Rounds as a breakout room panelist to share her experience in championing sustainability in her organization.

Dr. Rao shared that, in 2019, THP’s anesthesiology use produced 441 tonnes of carbon dioxide from anesthetic gases. Ninety-six per cent of which was attributed to desflurane. This is the equivalent of 740 roundtrip flights from Toronto to London.

THP knew something had to be done. If sevoflurane was used, only 28 tonnes of emissions would have been produced. Of equal importance, THP would see a cost reduction of 30%. These facts, along with the reality that desflurane does not have a clear clinical advantage over sevoflurane, led THP to discontinue its use of desflurane entirely, illuminating an important concept in sustainability – refuse.

We are all surely aware of the three Rs – reduce, reuse, recycle – but increasingly the term “refuse” is included with these. As Dr. Rao poignantly stated during Sustainability Rounds, “We do not have the luxury of time to consider other options – refusal is a crucial aspect of achieving our sustainability goals.”

“We all have agency,” said Dr. Rao. “We also have a tremendous amount of credibility, and we have the ability to speak and be heard.”

As part of its commitment to sustainability, HealthPRO has incorporated new criteria into its RFP scoring when going to market.

HealthPRO recently issued multi-supplier RFP for all major anesthetics used in hospitals (sevoflurane, isoflurane and desflurane), and for the first time with a contract of this type, sustainability information was requested as part of the response package.

“The addition of sustainability information in our RFPs is important because it allows our members to make informed choices about the environmental impact of products that get awarded on contract,” noted Christine Donaldson, HealthPRO’s Vice President of Pharmacy. “As we talked about during our panel discussion earlier this week, every clinician's choice towards a more sustainable product can have a profound impact on climate action, as this initial, intentional choice may live on well after the patient leaves the hospital." 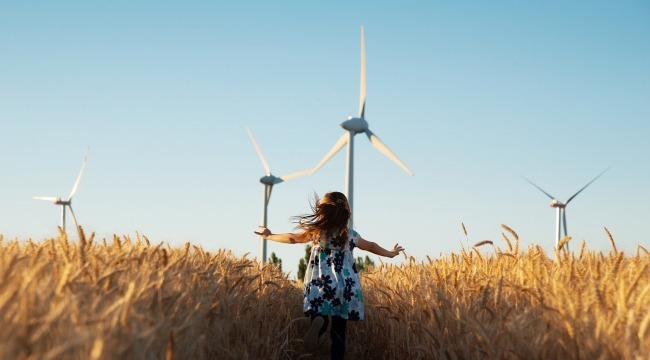 Health without Harm: Take the Pledge! 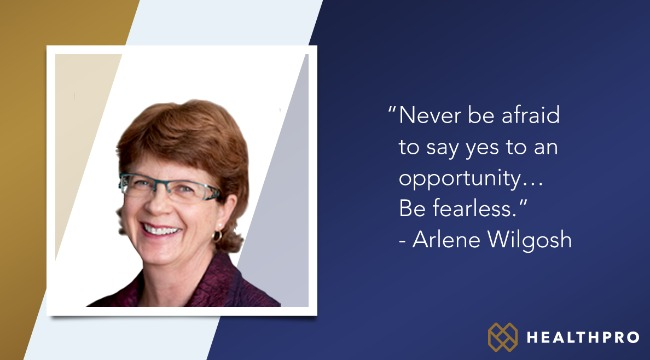 When asked to make important decisions as Deputy Minister of Health, Arlene Wilgosh first considered the impact on patients 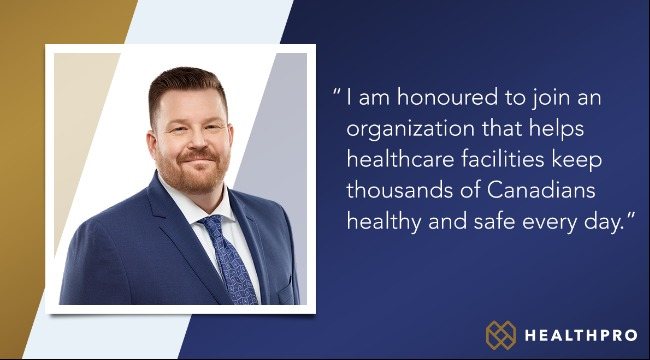