How having a dedicated contact to manage contracts created efficiencies, cost savings, and satisfaction for Kingston Health Sciences Centre

For Lori Proulx, the expression “Be careful what you ask for” has particular resonance, but she’ll laughingly admit that it’s in a good way. As a Professional Practice Leader for Kingston Health Sciences Centre (created following the merger of Kingston General and Hotel Dieu Hospitals), Lori had a clear view to some of the ways the organization could more efficiently sign contracts and select products.

“While I saw how some things could be done differently, I never imagined that I would be part of the solution,” says Lori.

While reviewing contracts is commonplace for clinicians who move into managerial roles, Lori says it’s something they have little training for. Figuring out product selection can be very complex, and each manager was doing it their own way, leading to delays in contracts being signed and needless expense.

“What we really needed was a centralized process,” said Lori. “HealthPRO has contracts for everything we need, and we needed a better process for clinical engagement and standardization so we could take advantage of those contracts.” After sharing her thoughts for improvements, the decision was made to give the job of reviewing HealthPRO contracts to one person at KHSC.

That person turned out to be Lori, who assumed the task in 2016. She has embraced the role of product standardization and contracts expert, along with her other responsibilities for ensuring that clinical staff practice to the standards of their profession through clinical education.

In hospitals, where literally thousands of products are used every day, the goal of standardization can be both difficult and imperative.

“3SO gives us suggestions on how and where we can standardize and then the final decisions are made by the committee,” says Lori.

Some of the parameters used by the committee are the same ones that were put in place at KHSC. Having the input of a knowledgeable coordinator is definitely making a difference at the regional level as well – sign-off on HealthPRO contracts by the contract start date has moved from 38 per cent to 100 per cent in just two years.

Lori believes that one of the key benefits of having one person in the job of reviewing contracts is standardization – the interpretation of contracts in a way that allows clinical managers to make the safest and most cost-effective decisions.

“I explain my findings, make recommendations, and then they decide,” she says, emphasizing that the final decisions about products are still being made by the top three (manager) users. The big difference now is that the clinical managers are having the conversations about the products on the HealthPRO contracts and are a lot more confident in their decisions.

A vote of satisfaction with the new arrangement is also coming from 3SO. Instead of contacting 12 managers for discussions about products and doing trials, they’re now talking to one. “It’s made it a lot more efficient on both sides,” says Lori.

“In the beginning, some managers were a bit apprehensive about the changes,” says Lori. She persisted, patiently overseeing the process, analyzing the savings and demonstrating that the centralized approach would dramatically improve the way the contracts were managed.

Two years on, the managers are seeing the savings and are impressed with the way the new processes have eased their workload by taking the decision off the side of their desks.

There isn’t a department within any hospital in Canada that isn’t searching for cost savings and ways to simplify. “We’re in a real crunch time,” says Lori, but she finds that incredibly motivating. “There is great satisfaction in saving money on products and equipment when you know that those dollars could be used to support better patient care,” she says.

Lori isn’t the only one who’s smiling. The commitment of KHSC was rewarded when the Contracts Scorecard was produced. Recent results for spring and fall of 2018 show compliance at 100 per cent.

Although exact savings are difficult to project, KHSC has noted savings from this process and feel that it is directly related to fostering engagement and standardization.

“This has truly been a group effort with 3SO playing a huge part, and the fact that all the stakeholders involved in product review and standardization are really committed to the result,” she says. Her 30 plus years as a nurse and practice leader have definitely helped. “I make sure I leave no stone unturned in looking for savings,” says Lori. 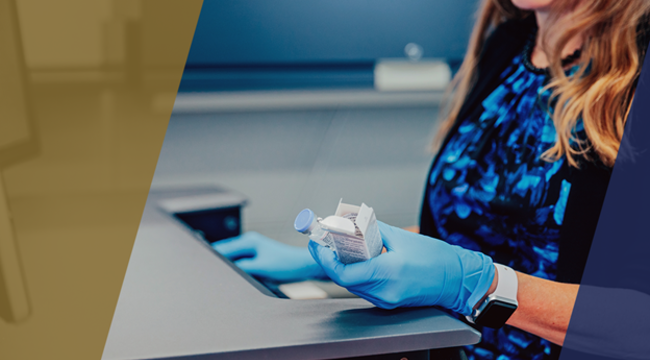 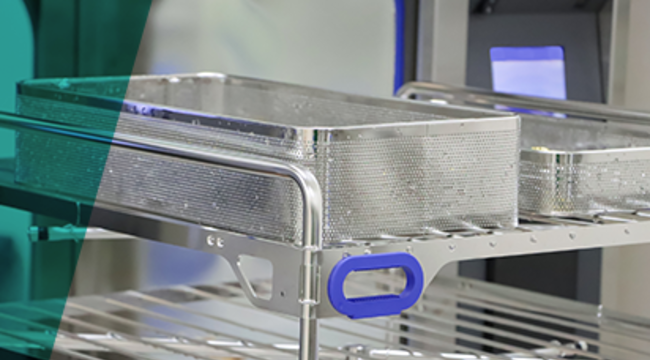 Capital Equipment Contracts: Your one-stop-shop for reprocessing endoscopes, and other medical and non-medical devices 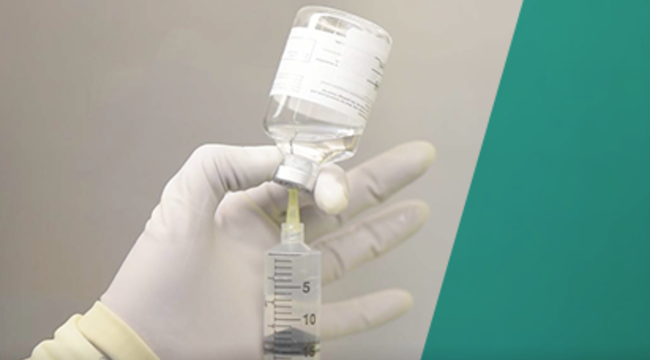 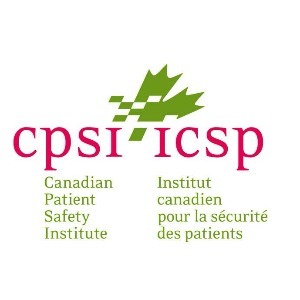 Are you a supplier with products or equipment that can assist hospitals during the... 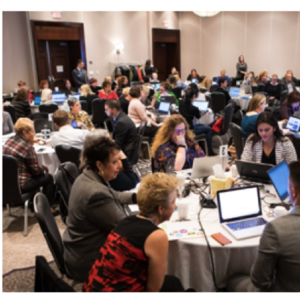 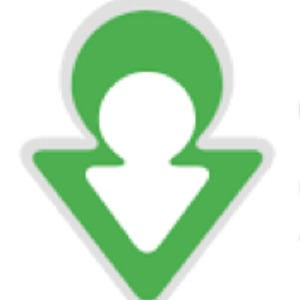 HealthPRO is pleased to welcome the Ontario Association of Children's Aid Societies to its memb...