From Hospital to Health Village: Change is Coming to Healthcare

We live in an era of disruption. It’s a familiar idea, now. Entire industries, from media to transportation to retail, have been upended, often by the arrival of new technologies. Yet for a variety of reasons, healthcare has remained resistant to change.

But no longer; change is coming to healthcare. That was the message delivered by Zayna Khayat to the board of HealthPRO this February. Zayna is a PhD-trained scientist who is the Future Strategist at SE Health (formerly Saint Elizabeth Healthcare). In her talk titled “The Future of Health,” she laid out an array of changes coming to the delivery of medical treatment.

While technology is obviously going to play a role, Zayna suggested that there is a paradigm shift at work in healthcare that moves the emphasis from the system to the patient.

For centuries now, we have prioritized the people and things that form the healthcare system: hospitals, doctors, medicines and so on. Are you sick? Then go into a building and speak to an expert who tells you what do. What will change is in building a health infrastructure around the patient, not simply their medical needs, but also a holistic view of health that also uses technology to empower patients to take aspects of their healthcare into their own hands.

In practical terms, that might mean some counter-intuitive ideas, like a hospital that is improved by having fewer beds, or healthcare that gets better when you see a clinician less. It’s a kind unbundling of healthcare services—separating out services like surgery or imaging or rehabilitation that currently exist in a hospital—while also upending the timescale. Instead of only being reactive, the future is proactive but also predictive, using data and algorithms to both head off problems before they manifest, and turning care into a constant rather than sporadic occurrence.

There are a few things driving the change. The obvious one is new technology that is challenging historical constraints of time, distance, space, cost and knowledge. For example, personal health devices like fitness trackers let individuals track health trends by themselves. There are also improvements in design, innovations such as a wearable MRI machine that costs a mere $1,000 and is portable (even “cheaper” current machines cost in the hundreds of thousands).

But there are also demographic trends at work, too. An aging population means that there simply aren’t enough resources to meet demand for health services, as they are currently structured; and, Dr. Khayat argues, there never will be. Instead, the rise in lifespans, and with that, the rise in cancer and other age-related phenomenon will put pressure on health resources, such that we will need to rebase how we architect healthcare in order to meet that demand. We simply can’t keep growing our spend in lock step with the demand curve.

Those changes and challenges require some novel thinking. Dr. Khayat stressed that, more than anything else, it’s the mentality of everyone working in healthcare that has to change. In particular, she highlighted that Canada faces some unique challenges in having a risk-intolerant institutional culture.

But there are a series of knock-on effects from moving the emphasis from system to patient, particularly because of tech. Firstly, the mass of data produced by digital can be used to both predict and tailor care to a person’s unique circumstances or makeup. Biopsies might be based in blood tests versus invasive surgery, while the raft of information like genomes but also demographics, geography, microbiomes, and more will customize both predictive approaches and things like cancer treatment. Digital technologies like virtual physicians, online mental health support, and eventually even robotic assistants will collapse the distinction between digital and physical, but also ease the burden of labour in healthcare, which accounts for 70% of costs in the field. And all of it is underpinned by a perspective that sees individual patients as the centre of focus.

These changes are happening now. Large health players in the U.S. like Kaiser Permanente are shifting to what they call an “omnichannel” approach that increasingly has things like wearables, telehealth, and microfacilities as part of their network. Mount Sinai hospitals in New York have as one of their slogans “If our beds our filled, it means we failed.” It reflects a growing sense the reactive model of care is neither sustainable nor desirable, and that hospitals should be specialized centres of care rather than generic supermarkets of health.

Healthcare will thus spread out, from formal facilities to the home, or a variety of specialized, small offices. Zayna calls it the change from a hospital to a health village. It is analogous to the ways in which disruption has unbundled and democratized a variety of industries over the past couple of decades.

Yet, despite the many changes on the horizon, integrating them into the hard realities of Canadian healthcare will not be easy. The idea of a paradigm shift, according to philosopher Thoman Kuhn, is that change doesn’t simply accumulate gradually; rather, when a new system of thinking comes in, it forces us to differently frame everything we knew. That kind of revolution will both take time and require leaders to take risk and engage in innovation. Given that the status quo simply isn’t sustainable, though, that is the future we must embrace. 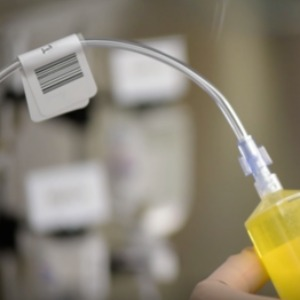 Potential Impact of EtO Sterilization Plant Closures in the U.S. 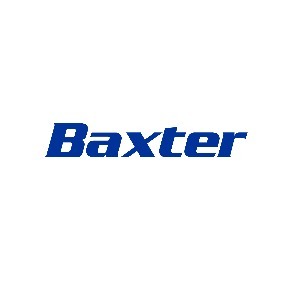 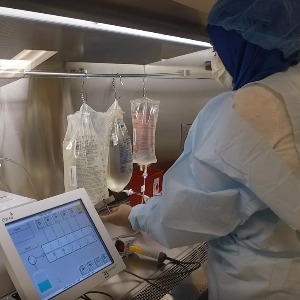